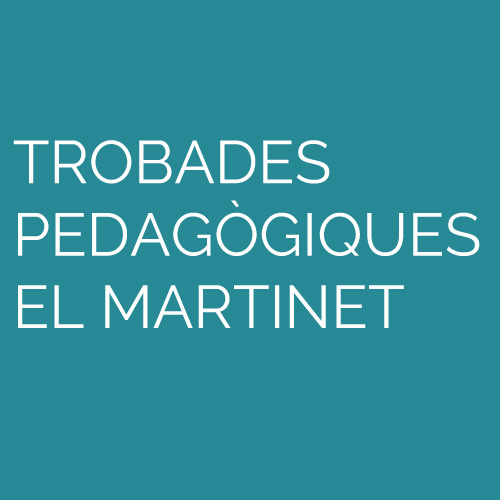 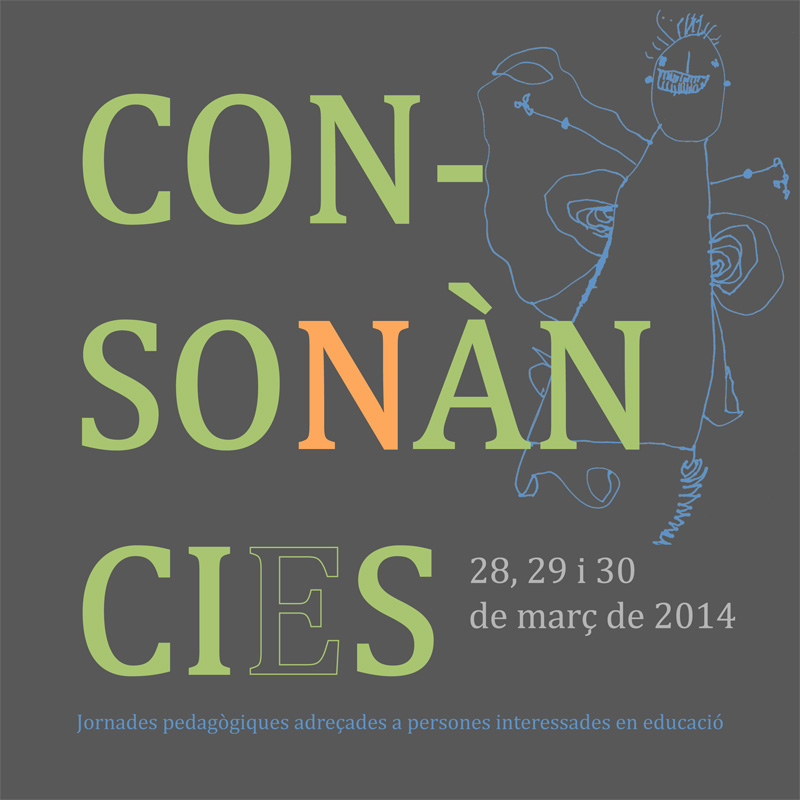 As a celebration of the school’s 10th anniversary, in March 2014, the Friends of Martinet Association together with the school organized ‘Consonàncies’:an event which englobed a series of conferences, debates, seminars and workshops entitled by different relevant figures in the area of education and related somewhat to ‘El Martinet’

Consonàncies was attended by 350 people and it achieved making each person feel very excited and satisfied at working together towards improving aspects of modern day pedagogy.

The conferences of the encounters were fully attended.

Meritxell Bonàs. Who will pass the calendar page?

Eulalia Bosch: The present is a gift: in the area of the metaphoric language of the Arts 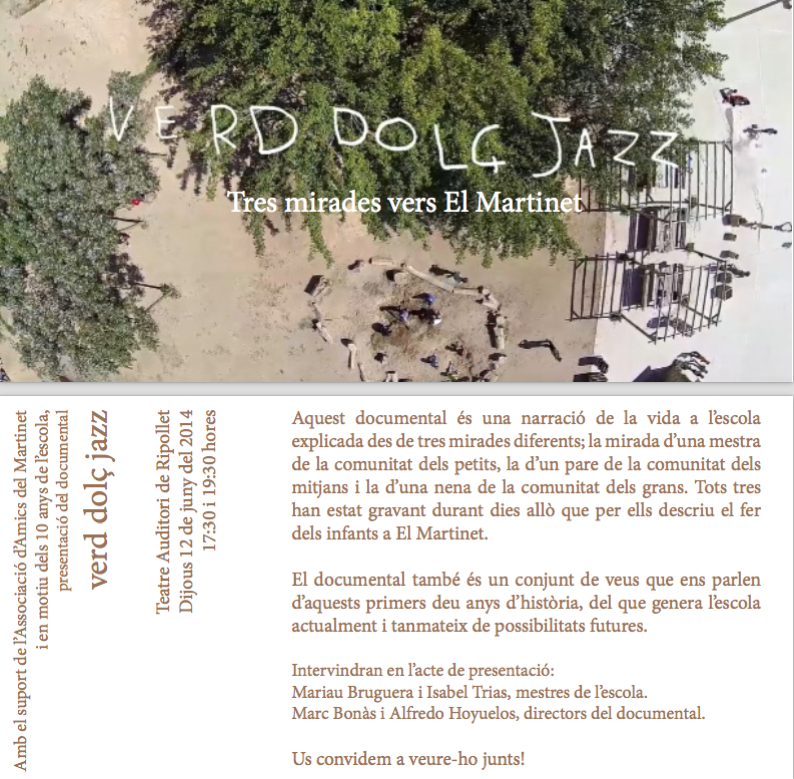